Multilayered space rock. Back in action, Spiritualized’s Sweet Heart, Sweet Light takes you on a trip around the solar system.

Amazing follow up to Veckatimest. Every track on Shields builds a sonic city for you to explore. It’s quite lovely.

I had Jaill’s second Sub Pop release bleeding from my car speakers all Spring and Summer. Not a skipper on it.

Two albums that I recommended the most last year are hard  to put at #2 but …. #1 is that damn good. King Tuff’s s/t 2012 release will be in my rotation for a very long time. Much like #3, there’s not a track on this album that doesn’t make you move. It’s scuzzy, it’s dancey, and it’s T-Rex-y.Amazing live show taboot. 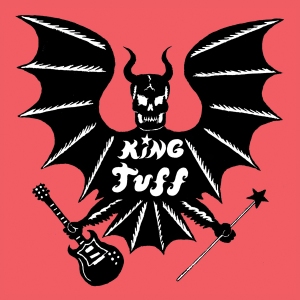 Woods consistently puts out records that mean a lot to me for one reason or another. They always skim the surface of my conscience lyrically and musically they’re complex but simple just the same. Vocally unique as well. The cassette for this album kept me company as I lugged stuff from my old apartment to my new house in September. It’ll always be special for that reason! 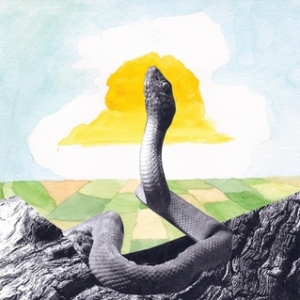 Sonic masterpiece that’s so good it may give you a complex. Tame Impala’s LONERISM is a parasitic boomerang. It feeds on your psyche and the rest of your music collection.  It’s a maze that you think you’ve navigated to the end of but find yourself back at the beginning. Try to move away from it as much as you can with other sounds, but it’ll somehow creep back into your speakers. Headphones not required but recommended. 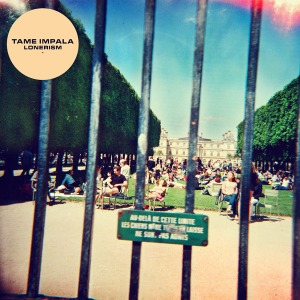